Dance with the Devil

My name is David Bressan and I'm a freelance geologist working mainly in the Austroalpine crystalline rocks and the South Alpine Palaeozoic and Mesozoic cover-sediments in the Eastern Alps. I graduated with a project on Rock Glaciers dynamics and hydrology, this phase left a special interest for quaternary deposits and modern glacial environments. During my research on glaciers, studying old maps, photography and reports on the former extent of these features, I became interested in history, especially the development of geomorphologic and geological concepts by naturalists and geologists.

Living in one of the key area for the history of geology, I combine field trips with the historic research done in these regions, accompanied by historic maps and depictions. I discuss broadly also general geological concepts, especially in glaciology, seismology, volcanology, palaeontology and the relationship of society and geology. You have free article s left. Already a subscriber? I know this; I had a nearly identical experience during the crash months of last year. Are you serious, dude? I mean, Anthrax?


Come on. The Backstreet Boys are about as death metal as Anthrax. Lest you look like a fool, or worse, end up jobless again.

My Dance with the "Bipolar Disorder Devil" | jiggkemwaireme.ga

In any case, I do applaud you for opening up yourself up to metal. Altogether too many people dismiss it, and especially extreme metal like DM, out of hand.


I hate to be the snob, but most of what you described is not death metal but thrash metal. And to number two, saying Slipknot is a death metal band insults both Death Metal and the Metal genre in general. However, I am happy you wrote this, heavy violent music is a large part of what has gotten me through university, graduate school and work and gotten me past moments and through moments in which I wanted to give up on my goals. I find the hatred directed at this genre by some of the comments to be child like.

We often swing back and forth between different versions of ourselves: good vs. Different albums are motifs to the different characters we play—like the soundtrack to a film about our life. But we too are the composers. Whether assisted by Mozart or Slayer, we tweak and bend the notes of our own scores, and make symphonies of ourselves.

I agree, loud, angry music is the right call at certain times. I am glad it worked.

When life gets stuck an injection of mad energy can be just the ticket. My year old autistic son has found in it not an outlet for anger or opposition or rebellion or 4-letter word saturation, but a virtual lifestyle and justification for his own. Oh, and also, the objectification of girls. Nice writing on this one. These are completely different things.

My Dance with the “Bipolar Disorder Devil”

If you write your article for shocking some people, it is pretty understandable why you loose your jobs so frequently. Great story, great writing. Not too log ago I pulled into a gas station blasting metal I think , and wondered what life would be like if that were the soundtrack to my life instead of, say, Gershwin, Bach, Samuel Barber, and Ennio Morricone. 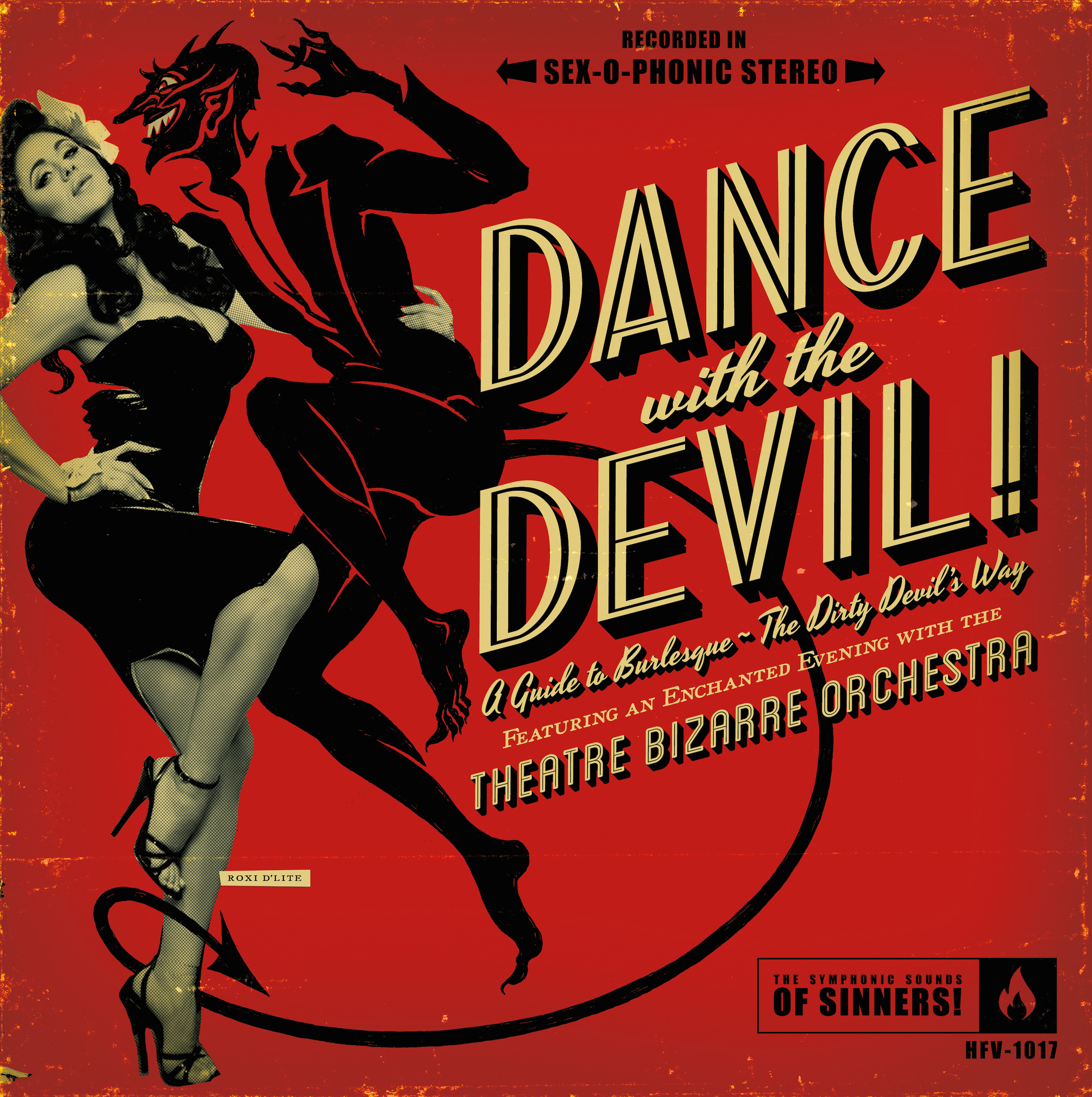 I think I concluded mass murder could be high on my list of career choices. I have to wonder, though, about putting that rage out there for too many people to hear.

What is life like for an infant who grows up listening to metal, or for impressionable teens trying to figure things out? If music has charms to soothe the savage breast, can metal contribute to bringing the savage out in an innocent breast? The point here I think is power.

Dance with the Devil Back Patch

The death metal stuff I find pretty darn funny. But heavy stuff in general is sometimes just what the doctor ordered.


Pantera can definitely get you revved up. But Josh, you should also get some Prong and 90s Helmet. Those relentless, driving computerized beats put me in an altered state. I did the death metal thing in my college days, though, and I have some very powerful memories. Examples of dance with the devil. I worry that it's a dance with the devil It happened again after my first post-Whole30 cheeseburger. Chicken parm was problematic, too.